Revelation 19:20 | And the beast was taken, and with him the false prophet that wrought miracles before him, with which he deceived them that had received the mark of the beast, and them that worshipped his image. These both were cast alive into a lake of fire burning with brimstone.

The Italian city of Bologna is set to launch a social credit score style system, dubbed the “smart citizen wallet.” Participating in the program is voluntary, for now. 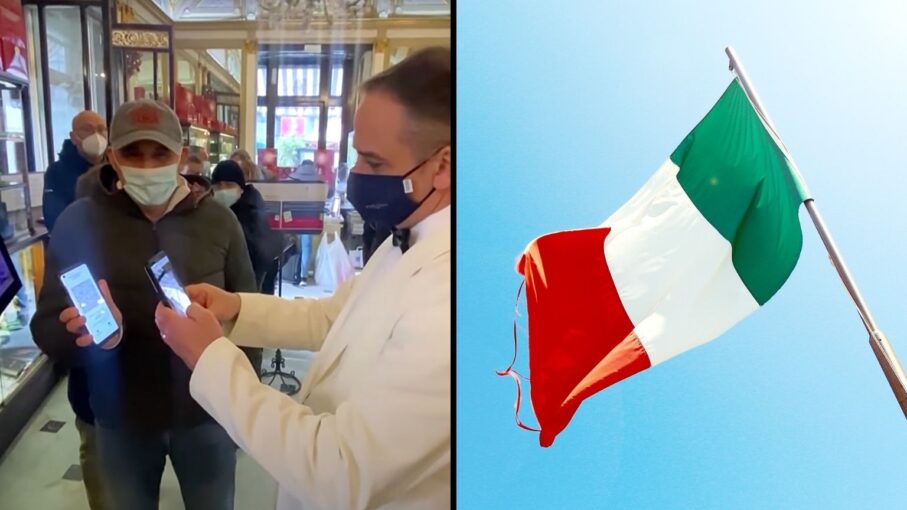 According to Corriere di Bologna, users of the “smart citizen wallet” will receive “digital points” for “virtuous behavior,” like recycling. The points can be used for purchases and discounts.

“The citizen will [get rewards] if he recycles; if he uses public transport; if he manages [energy consumption] well; if he does not receive sanctions from the municipal authority; if he actively uses the Culture Card,” said councilor Massimo Bugani.

Must-read article on the subject: The Absolute HORRORS of the Social Credit System That is Coming to the Western World.

Bologna’s social credit score will differ from the one in China in two ways; it is voluntary and people will not be penalized for bad behavior. The municipality hopes that by treating the program like a reward card, adoption will increase.

“Obviously, no one will be forced to participate, and whoever wants to give consent can download and use a special application, but I believe there will be many to join,” Bugani continued. “We want citizens to understand that they are not losers but that their behavior is rewarded.”

The success of the Bologna social credit score program could have a significant impact on Italy and the EU and, if the government likes the results, the scheme could be broadened.

666 Is The Sign Of Edom & Their Beast System According To Prophecy, Not The Spiritual Devil Satan | Revelation 13:18

Microchip Developer: There’s No Stopping The Microchipping Of Humans | Rev 13:16